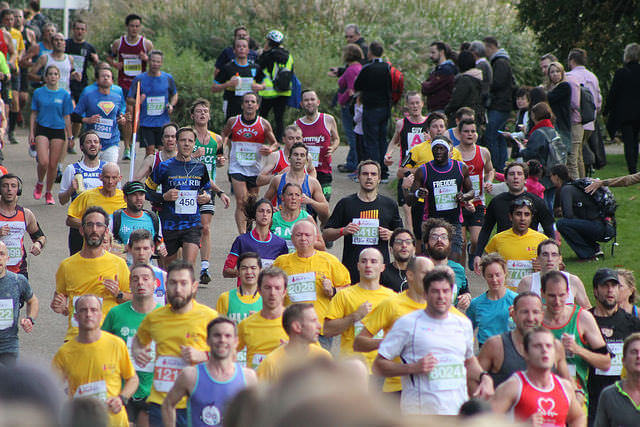 Sunday 8th October saw an amazing group of 16 runners take part in the 10th annual Royal Parks Half Marathon for Spread a Smile.

It was a lovely day and the sun shone on the 16,000 runners. The race took them through four beautiful Royal Parks: Kensington Gardens, Hyde Park, Green Park and St James’s Park. 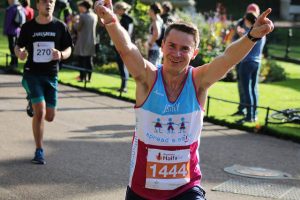 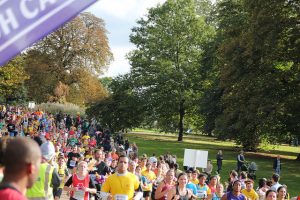 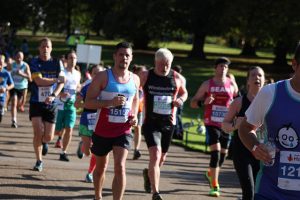 Team Spread a Smile were there to cheer them on with lots of their friends and families. Spread a Smile Patron Jamie Raven was there to support his wife; Vanessa Crocker, one of our co-founders, was there to encourage her friends Richard and Guy Shaul; Suzy Hilton, one of our amazing hospital volunteers, was there cheering on her daughter Sasha; and there were lots of other wonderful supporters, including Jane Hardman’s son who came all the back from Uni to be his mum’s cheerleader! 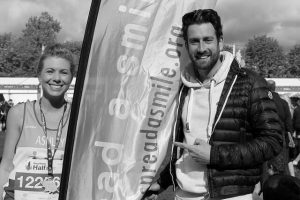 There were some brilliant times set by the runners, and there was a particular sense of achievement for several of them who completed the challenge having never run a distance race before! We rewarded them all with goody bags when they got over the finishing line.

We talked to some of the nine-strong group from Mattel that decided to run for Spread a Smile. Tom McDowell ramped up his training by running home from work. He has been experiencing some nerves but says he enjoyed “having something to train for, so the build-up really is half the fun”. Holly Churches has taken up running for the first time and says her family and friends can’t believe she did it! However, she said, “I’m actually really shocked at how much I’ve enjoyed training. It certainly hasn’t been easy, but it’s been so lovely to get outside more, and I’ve discovered some lovely parks near where I live”. 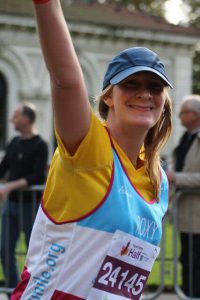 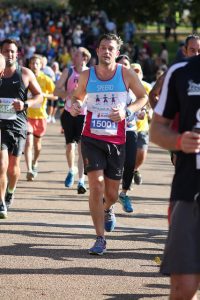 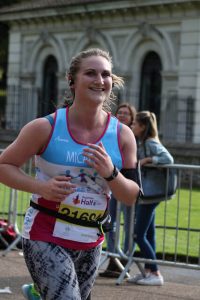 The whole team from Mattel were keen to run for Spread a Smile because “after working with Spread a Smile over the last few years, we have seen first-hand the joy that they bring to unwell children in hospital, and considering what we do as a company, it felt like the perfect fit for a partnership!  We’ve spent this year fundraising for them, and we hope to continue!” 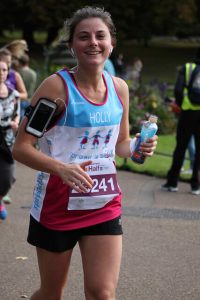 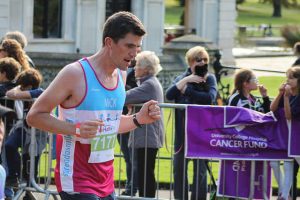 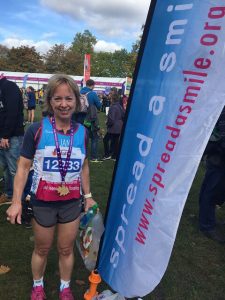 To date, our fabulous supporters have raised over £11,500, which will help us visit so many more children and teenagers in hospital.

We’re excited to announce that we have secured places in some sought-after challenge events in 2018 and will be sharing details of these soon but if you’re a keen runner or cyclist, then please do email us and register your interest now as places will fill up fast.