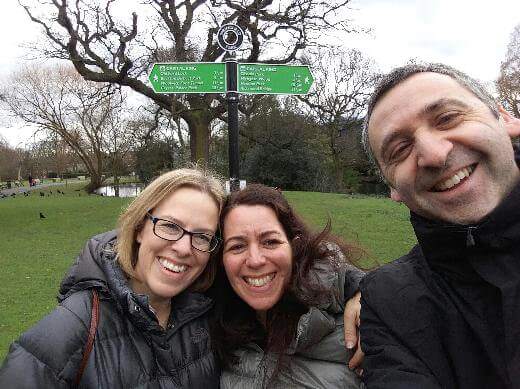 Stretching their Pins for Spread a Smile! 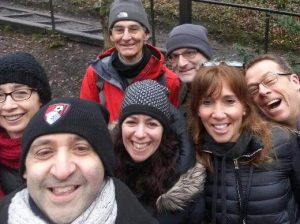 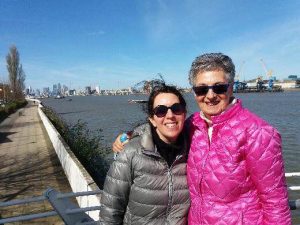 As Londoners who wanted to get to know more of the less-explored parts of the city, they decided to attempt the Capital Ring Walk. The walk is a 78-mile route that circumnavigates London, passing through parks, woods and open spaces in 15 manageable sections.

Nikki and Richard decided to undertake the Herculean endeavour over a series of thirteen weekends during 2017 and invited their friends and family to join them. They completed two of the sections by themselves, but for the rest of the route they loved sharing the experience with their friends, and for one walk their group numbered as large as 16! 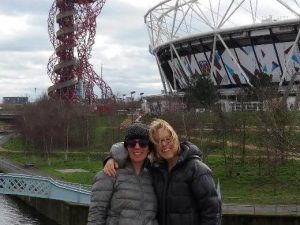 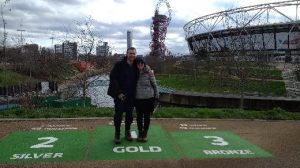 Nikki has known co-founder Josephine Segal since she was 7 years old and has followed the charity’s journey since its inception, inspired by Josephine’s very personal experience of seeing her own nephew isolated in hospital whilst being treated for cancer. Having witnessed how the charity has developed over the last four and a half years, and seeing the “amazing job” it does reaching 3,500 children and teenagers in four London hospitals each year, Nikki decided it was “an incredible cause” to support. 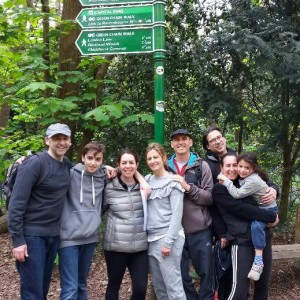 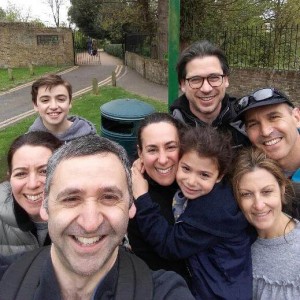 Nikki and Richard absolutely loved the walking challenge. There were amazed at all the hidden parts of London that they had not encountered before and how much green space linked up parts of the capital, particularly in the most unlikely places. They especially enjoyed discovering parts of South London that they didn’t know well at all. The route takes in the site of an ancient hill fort at Horsenden Hill, Harrow School and the Grand Union Canal in Ealing; the Gothic Abney Park Cemetery in Stoke Newington; the stylish Olympic Park in Stratford; visits Henry VIII’s childhood home, Eltham Palace in Greenwich; the Great North Wood which, despite its name, can be found in a series of ancient woodland fragments in south east London; joins the Wombles on Wimbledon Common; and magnificent Richmond Park, to name just a few of the special gems along the orbital route. Nikki said they were amazed to discover how many lovely green spaces could be found right next to the urban banalities of the capital; they even saw a heron perching right next to the North Circular! 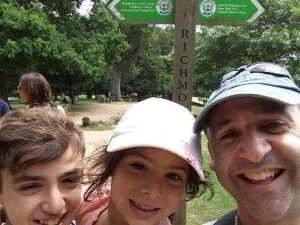 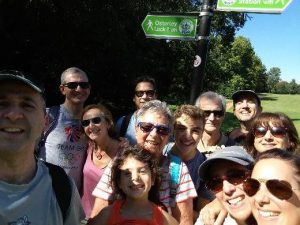 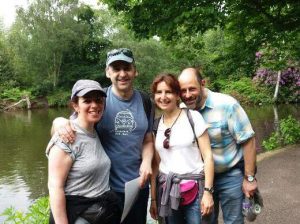 The couple completed their last walk on Sunday 15th October and loved the experience so much, they’re already planning their next walking escapade. They have raised an amazing £2,869 for Spread a Smile – thank you so much Nikki and Richard! 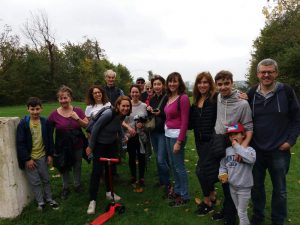 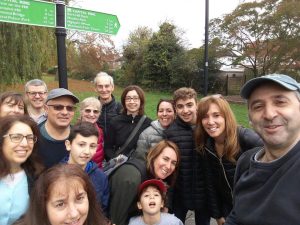