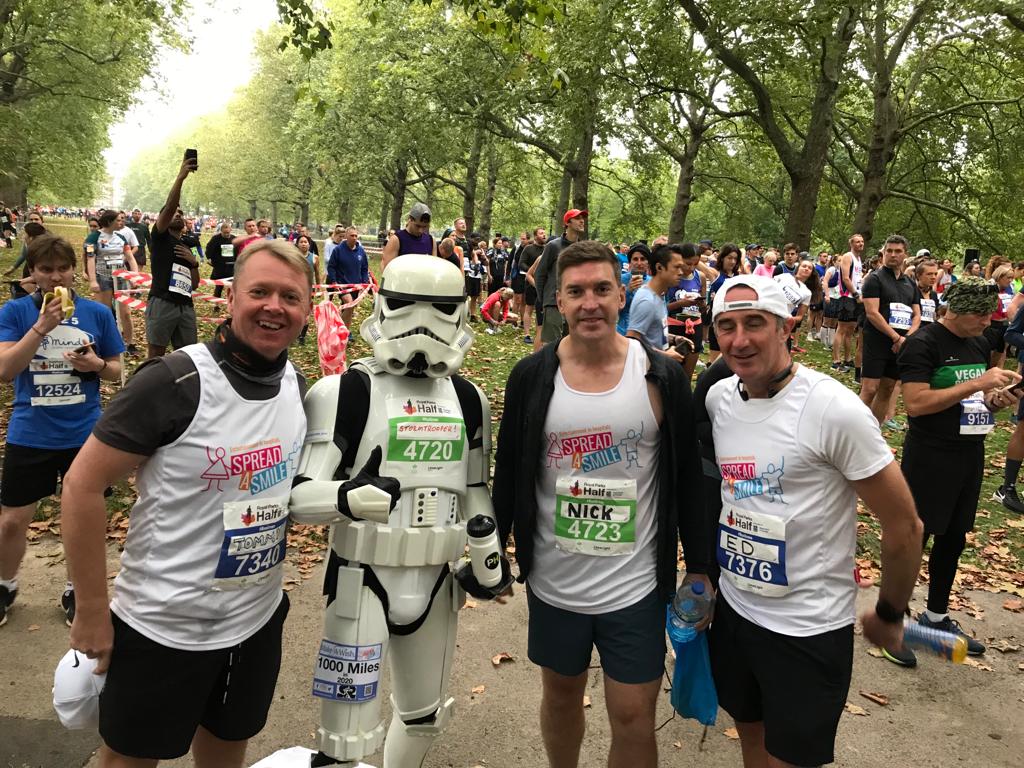 October Fundraising Round Up

This September through to October our super supporters have really been pulling out all the stops at so many awesome challenges in aid of  Spread a Smile.

We were overwhelmingly inspired by our 30 fabulous runners who took part in the picturesque Royal Parks Half Marathon on Sunday 10 October raising a whooping amount of approximately £26k.

On Sunday 17 October an intrepid bunch of 10 from our corporate supporter Hain Daniels took part in the Cambridge Half Marathon.

The sun was shining when Charlie Hardcastle and Tracy Brown took part in the Great South Run on Sunday 17 October. They both said: “We’re running The Great South Run to raise money for Spread a Smile because they have done so much for Lily and her family.”

Not to forget those that took part in The Virgin Money London Marathon. You can read more about it on the link. 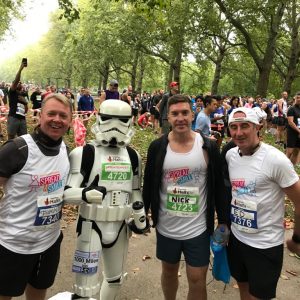 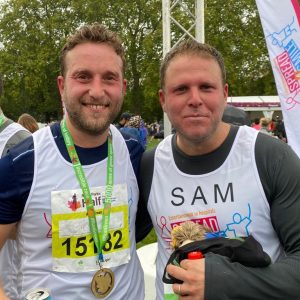 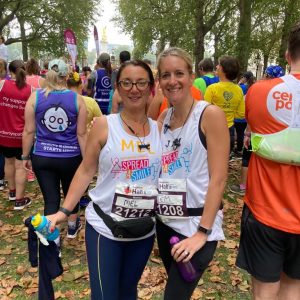 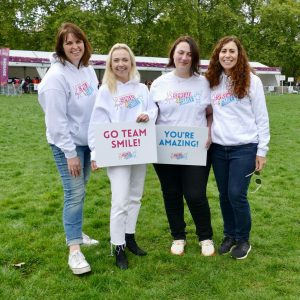 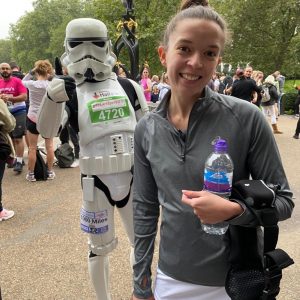 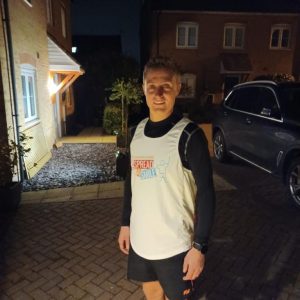 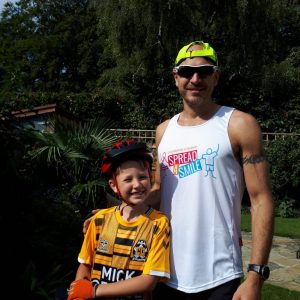 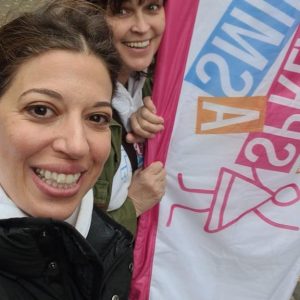 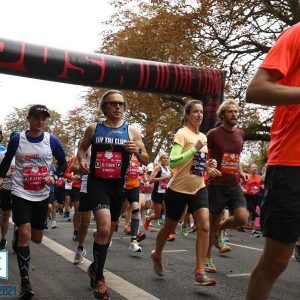 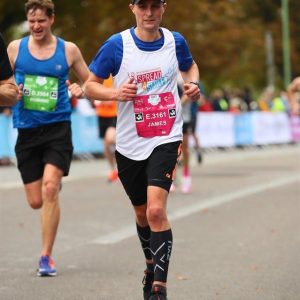 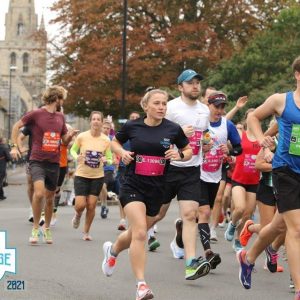 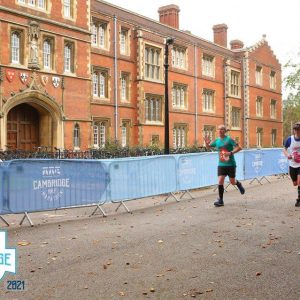 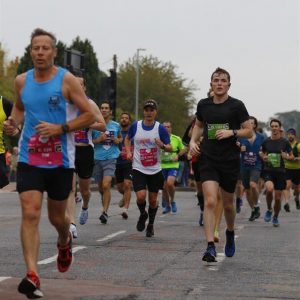 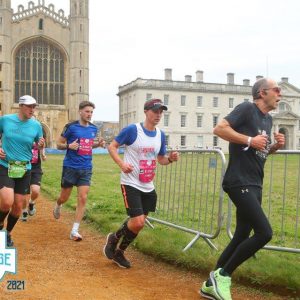 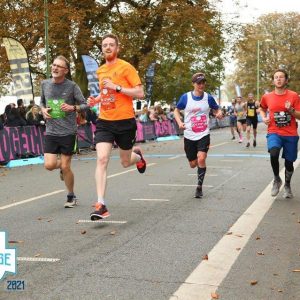 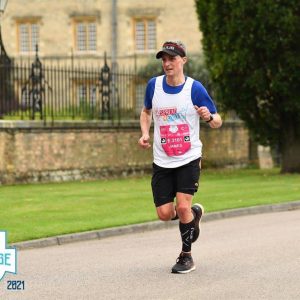 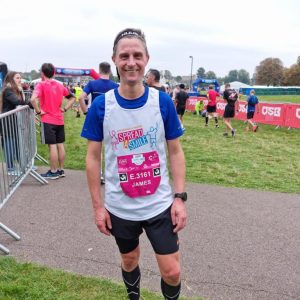 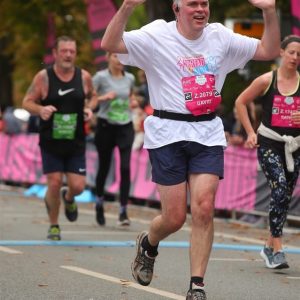 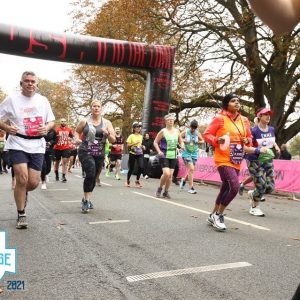